My name is Kyle Corbett and I have been an actor my entire life.

As a teenager, all of my friends got jobs after school. I had already been taking acting classes and working with a professional acting coach.

I achieved an legitimate SAG agent around 14 years old. I studied Acting first at John Robert powers and then at a much more professional institution. I stayed with Andrew Megarian who are the time was the private acting coach for Freddie prince junior in the mid-1990s.

I had the awesome opportunity to work with actors much further along in the industry. A lot of them were doing main stream work on major television stations and in motion pictures.

I was the runt of the group being a young teenager whose mom had to drop him off and sign a children’s release for me to be in the adult acting classes.

My high school theater teacher saw that I was doing this professionally and carrying my own weight through it. She was able to file for advanced services with a speech and language pathologist at the school. Essentially I received public school district paid VoiceOver and voice acting lessons on a regular basis. The services were typically reserved for those with speech impediments, however she felt the need to assist me as much as she could in developing my voice.

Beyond being told that I have a face for Radio… I have honestly been told since I was a young teen that I have a voice and that it is not to be ignored. This is carried into my adulthood and not a month goes by (even now in my 30’s) that someone doesn’t ask me why I don’t work and Radio.

Everyone of the adult television stars in movie stars who I had the awesome opportunity of sparring with in my acting classes told me the same thing. Quite theater teachers in my acting coaches all also told me the same thing. Every single one of them told me that if I want to succeed in this industry that I need to learn marketing and that I need to learn every aspect of how to market myself.

I did rather well as a teenager by landing a multitude of different national commercials. The largest mainstream brands I represented (at that time) were MTV and Kmart. I was invited to join SAG at 16 years old, however my agent advised against it so that I could pick up non-union work as well. The gigs were red, the pay was awesome for a teenager, and the residual checks were like epic little extra Christmas presents that fell all throughout the year.

Eventually I hit a gap of a few months time between my commercials and I realized that I needed to make this into more of a sustainable living. The other thing that everyone warned me about was an an anonymous life. They made it pretty clear that traveling around the world and going to different places would become a lot harder once my face was a known image to the general public.

I had to make some tough decisions after being in the industry for four or five years. At that time everyone called it a tenure industry, and I knew that around the corner would becoming some of the pitfalls that everyone warned me about. To be honest, I still wanted to be able to travel around and go to different places without being singled out for having been seen on a screen.

As hard as it was, I decided to hang up the Acting hat for a while. My father had great advice and that was to simply be an actor, but not on the screen. The idea would be to get my college degree, live anonymously by the beach, surf, travel to all of the places I want to go… And enjoy the fact that no one is rushing my face thinking they know me, but just because they’ve seen me on TV.

I wanted to know about how people think and I wanted to know about how to market myself. During the seven years I spent getting my four year degree I traveled to over 20 different countries and enjoyed the hell out of it. I knew every single day that I would be going back into the entertainment industry once again at some point. there is never a single day in my life that this thought didn’t pass through my head.

I decided to take my chances and start a company so that I could learn how to market it. meant to be a one or two years start up project to see what it is like to market something… I ended up finding myself with wild success and diving into every different aspect of marketing I possibly could. I found an San Diego Sailing Tours with $6500, I hope, and a dream… That dream was to learn and become good at something.

I wanted to learn how to market anything I needed to. underlying all of this, the only be announced the most… Was the fount that my plan has always been to market myself. My wild successes with my ceiling yacht company took me from owning one boat to a fleet of six including a 70 foot expedition yacht made of pure twisted steel and sex appeal.

Several years ago I decided to utilize my invitation to the screen actors Guild. I had plenty of money, so I paid the dues. The hundred thousands of dollars I make each year simply don’t compare to the passion and dream of doing something I love. In 2016 I do back in and picked up a couple different student films as well as a short film with an all-sag cast.

It only took me a couple of months to land these gigs… That will my mind. I thought after a couple of years I might be able to land something… I figured I would be rusty. Telling the truth… I knew I wasn’t really a boat captain when I got my captains license and I knew it wasn’t something I had a lot of experience in. Every single day for the first couple years of running the company… I had this in the back of my mind.

Always having Benny Rider and never having stopped… I began to write comedy and perform stand up comedy at open mics on stages in local bars & comedy clubs in Los Angeles and Hollywood.

One of the most fun gigs I did was playing the Mad Hatter in a short film called small talk. This reminded me of why I have always had that passion.

Turns out: When an artist’s passion is there and burning inside… The fire never dies.

See more of me on flyrenegadeproductions.com 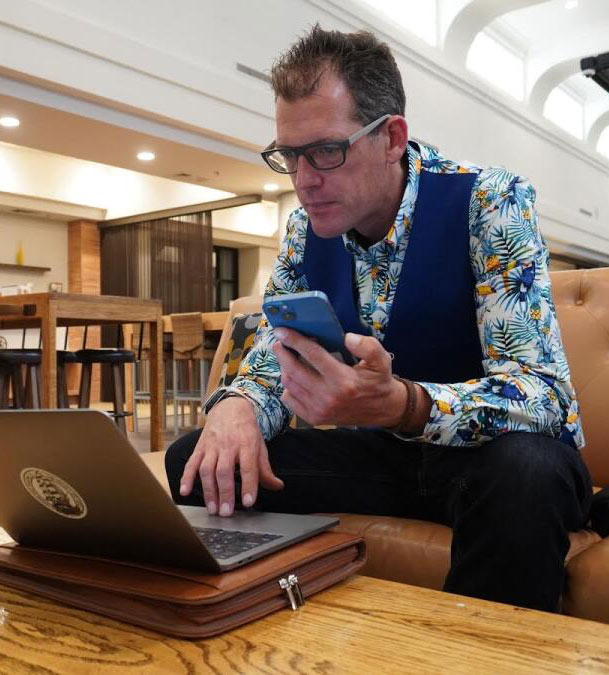 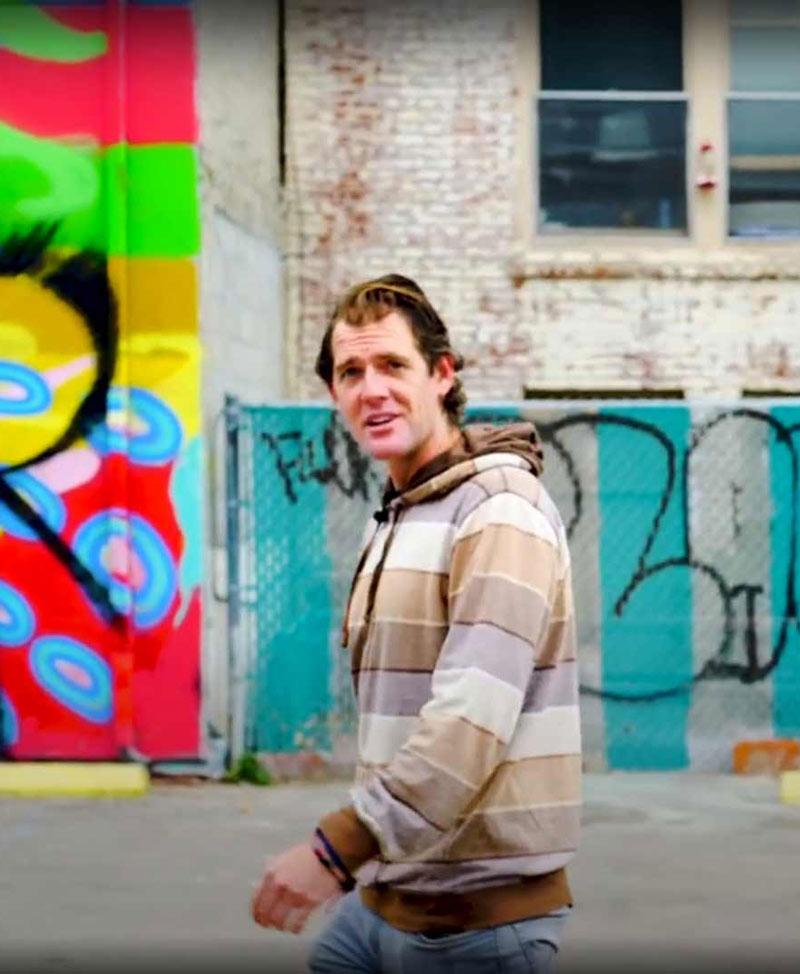